This sub-project is led by Katarzyna Grabska and Azza Ahmed Abdel Aziz and focuses on the work of Sudanese artists in Sudan and in the diaspora.

Sudan has a complex and decades-long history of conflict with interesting recent developments. With the ongoing conflicts in Darfur and in eastern Sudan, and the recent peaceful revolution and change of political regime (2018-2019), artistic practice has emerged as an important way of commenting on, engaging with, questioning, and unsettling political realities in the country. Music and arts, more generally, over the years have played a central role in conflict, recent revolution, and peace building in Sudan.

Much of Katarzyna Grabska's work focuses on social transformations and changes in gender and generational relations as a result of war, conflict and displacement. Drawing on her previous research in Sudan, and long-time engagements with Sudanese artists, this project focuses on research with artists who work in the context of political conflict and post-war in Sudan. 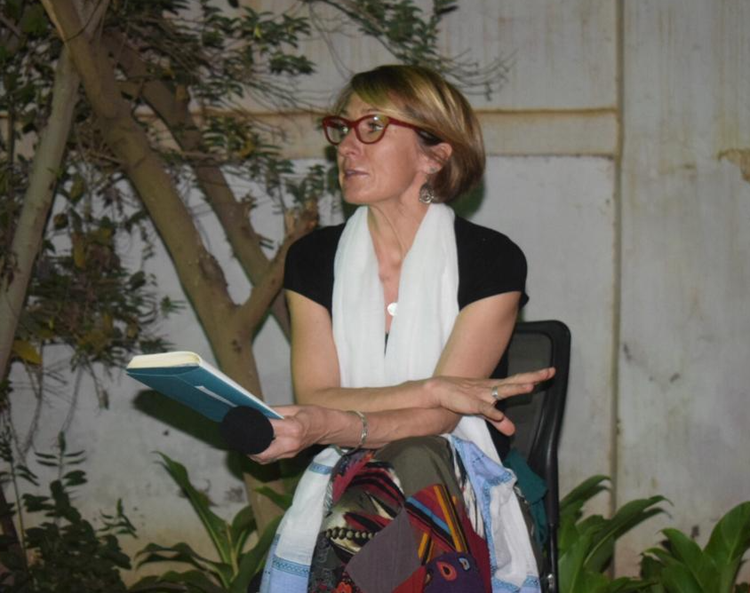 Working with visual artists, musicians, writers and performers, the study explores the question of inspiration for artists and how they understand the meaning of creative practice in the context of wider social change and search for social justice in Sudan. In addition to fieldwork, a life course approach is used to examine these ideas, looking at the complexities and different phases of becoming an artist, and how inspiration has emerged through different phases and experiences of life. We do this work through conversations with artists, life history interviews and creative life story interviews, starting with a conversation about inspiration and specific examples of the artist’s practice. Arts-based collaborative workshops with artists and activists are also planned. Intersectional and gender lenses are key elements in the explorations, as well the temporality and spatiality of inspiration.

The study employs a multi-sited ethnographic approach with fieldwork in Sudan, with exiled Sudanese artists in neighbouring countries and among the wider diaspora, which has played a crucial role in the conflict and political transformation in the arts. 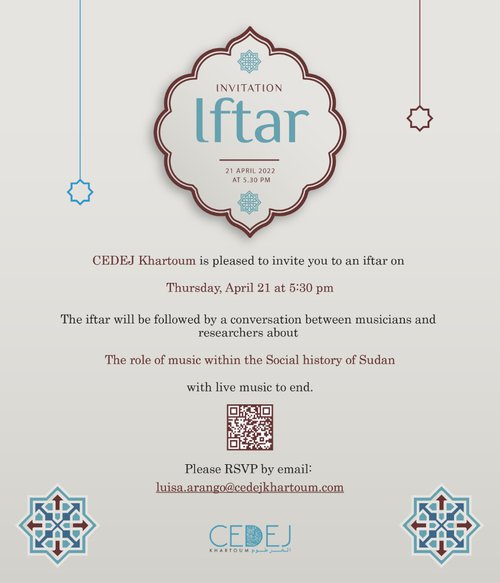 In April 2022, Kasia visited Sudan again to follow up with artists, musicians, theatre performers and videographers. Together with Azza Aziz, and in collaboration with the French Research Centre (CEDDEJ) in Khartoum, they organized a panel discussion with a group of musicians, attended by some 50 people, filled with live music and rich conversations. 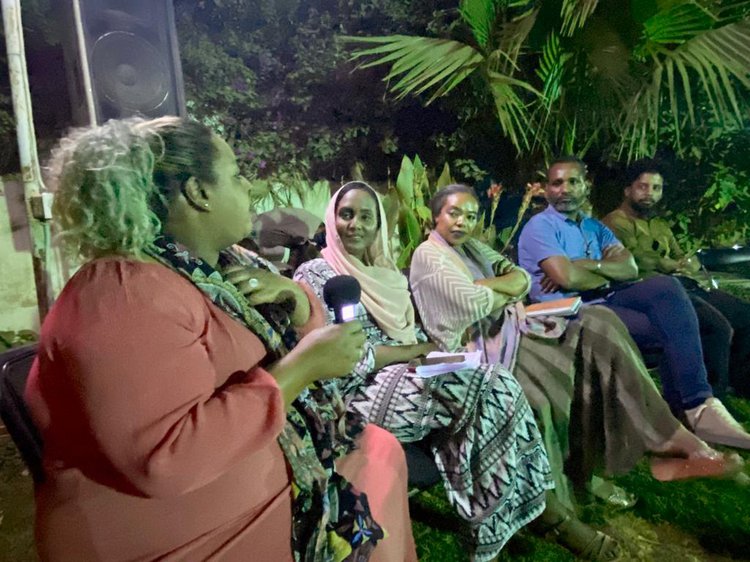 Artists in conversation at the music event in Khartoum, Sudan (April 2022)

The topics of the discussion centered around the social and political role of music and musicians in social and political transformations in Sudan, with a specific focus on the role of music in the ongoing revolution process (since 2018 and overthrow of the Islamist regime of Omar El Bashir). The panel included Alaa Sharif, Husam Abdelsalam, Mohammed Sonata, and Hiba Eltayeb from Salute Yal Banoot. 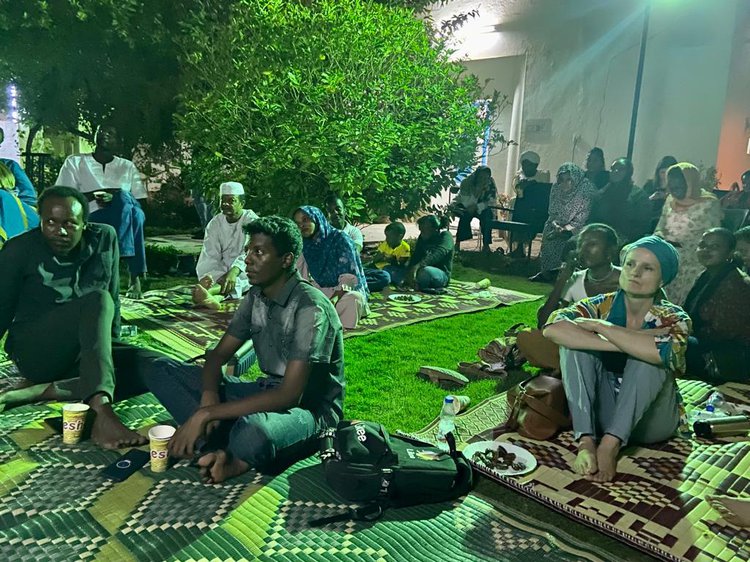 A successful event with over 50 participants (Khartoum, Sudan, April 2022) 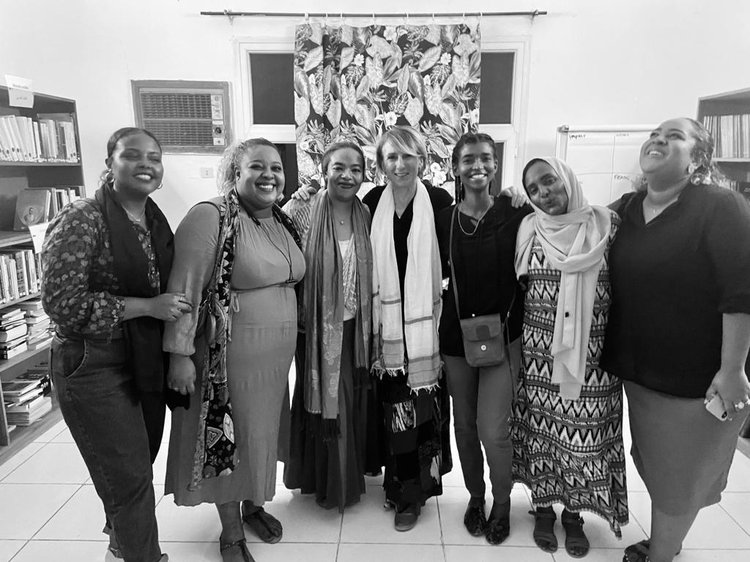 Kasia with the band Salute Yal Banoot (Khartoum, Sudan, April 2022)
Back to top