To complement the projects in Sudan and Myanmar, where creative practice, inspiration and social transformation are being studied from a particular local conflict perspective, the research with exiled artists moves to a global level, speaking with artists who respond to violent conflict, expressing global-to-local dimensions. From their spaces in exile, artists have often played important roles in triggering actions for social justice among diaspora and in their places of origin.

We conduct research in four different locations in Europe to gain a variety of perspectives. We complement our multi-sited ethnography with creative life story interviews and conversations with artists and activists, workshops with artists, and collaborations with artists on this website.

Exiled artists in Switzerland and France 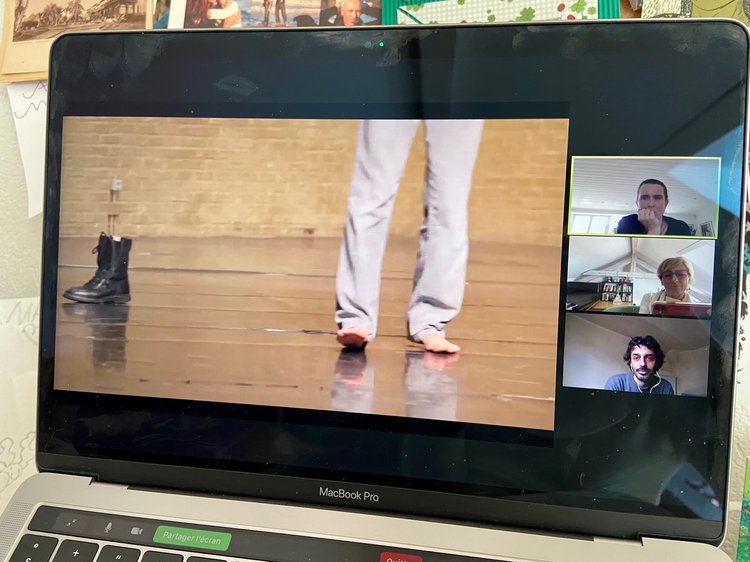