After the 1989 coup, a new generation of writers emerged in Sudan in the shadow of censorship and arrests who continue to write in Sudan, which became two Sudans, and abroad. Stella Gaitano’s short story collection »The Return« tells of people’s experiences during the civil war, their hopes, hard-won independence and statehood of South Sudan. Gaitano talks with Sabah Sanhouri, whose novel »Paradise« tells of a suicide agency and a young content writer who keeps coming up with new suicide scenarios, about the possibilities of responding to political realities through writing.

Sponsored by the Heinrich Böll Stiftung" 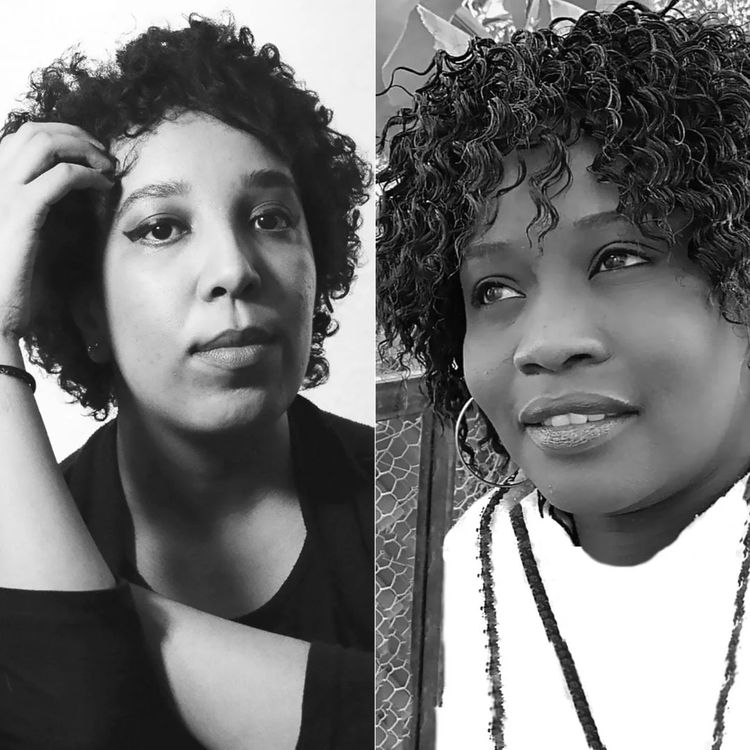